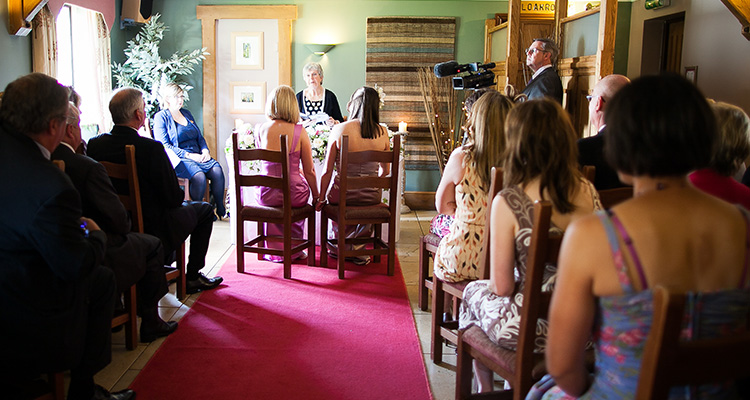 In 2004, the Civil Partnership Act awarded same-sex couples in the UK nearly all the rights and responsibilities of traditional opposite-sex marriage. A civil partnership is formed between two people of the same sex and can only be ended by dissolution, annulment or death. Each party must be at least sixteen years of age, and if they are under eighteen they will usually have to obtain parental consent, although this is not the case in Scotland.

Additionally, civil partnerships must be between people who do not fall within certain prohibited degrees of relationship. They must also be legally free to make this commitment to the partnership. 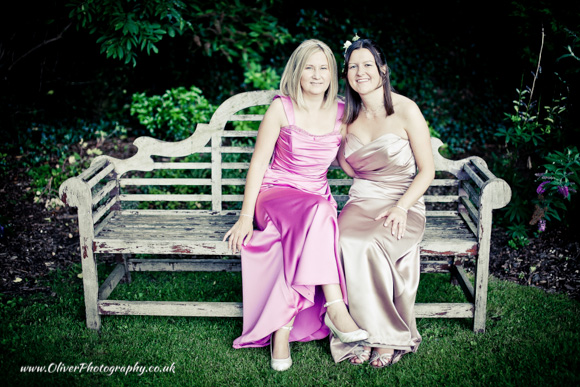 Although neither party is expected to change their surname when they undertake a civil partnership, many people do prefer to follow traditional marriage conventions such as this. Either one of them will adopt the other’s surname, or they will combine their last names to create a new, double-barrelled surname. The certificate of civil partnership will then be sufficient proof of the name change for the purposes of driving licences, passports and other legal documents. 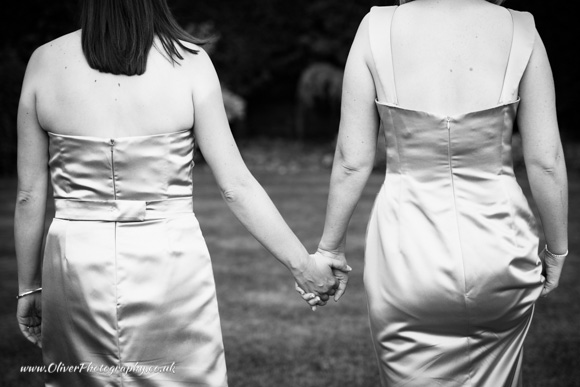 The dissolving of a civil partnership involves a formal procedure that is very like a traditional divorce. And, as with a conventional marriage, the only justification for this is that the relationship has irretrievably broken down. Couples wanting a dissolution must wait for a full year from the date their civil partnership was entered into before they can apply for this, except in Scotland.

On 17th July, 2013, Royal Assent was given to the Marriage (Same Sex Couples) Act, 2013. It is expected to be brought into force by the middle of 2014. Under this new legislation, those registered as civil partners in England and Wales will be allowed to turn their partnership into a marriage and will have rights and responsibilities equal to those of a civil marriage between opposite-sex couples.

Same-sex couples will be able to get married in England and Wales but not in Northern Ireland, where the Northern Ireland Executive is opposed to it. Legislation to allow same-sex marriage in Scotland has been put before the Scottish Parliament. In England and Wales, religious organisations will have to opt in to provide weddings for gay and lesbian couples, which must be conducted only in buildings authorised by the Registrar General, while the Church of England and the Church in Wales are prohibited by law from so doing.

The United Kingdom is setting a fine example in its determination to recognise the validity of same-sex partnerships. Let us hope it is a sign that our society is becoming more tolerant and understanding, and more willing to embrace the differences that make up the multi-faceted nature of the human experience.