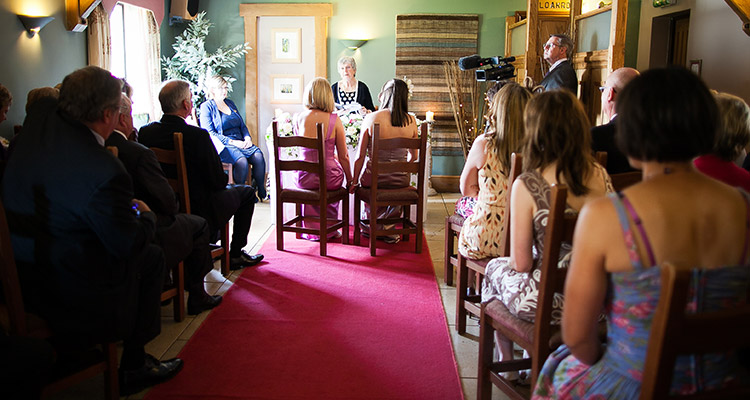 Married and Gay in the UK – What are the Consequences?

The first same-sex marriages in the UK took place at midnight yesterday, 28th March 2014. The Marriage (Same Sex Couples) Act came into force in July 2013 but applications to marry under the Act could not be made until March of this year.

In 2005, civil partnerships had been introduced in England and Wales to give gay couples the same rights as heterosexual ones in the eyes of the law, but the gay community continued to press for the legalisation of same-sex marriage, and yesterday their campaign achieved its final victory. From next Thursday, existing marriages that took place overseas between gay couples will also be legally recognised, but procedures to upgrade existing civil partnerships have yet to be enacted.

So, what are the consequences of this new law? The removal of the legal distinction between straight and gay relationships and the recent weddings that took place under the new Act, are a sign of great social progress and change in the UK. The message is strong and historically significant: regardless of your sexual orientation, you have the right to love whoever you wish to and not be marginalised or excluded from society because of it.

No doubt many people will be upset by these changes, but they need to understand that this is the twenty-first century and it is time we started to embrace basic human rights for all. 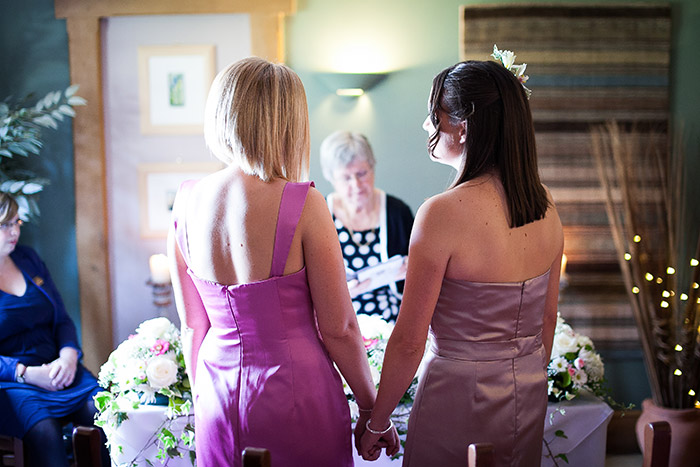 What are the consequences for a wedding photographer? Speaking for myself, I can say there are none. When I take photographs of newly-weds, it doesn’t matter who they are, the feelings will still be the same, the celebrations equally happy.

Gay or straight, there will be the same expressions of joy, the same flowers, big hats, wedding cakes, and disco lights, the same tipsy uncle trying to dance like John Travolta at the evening reception, and the same glow of love in the eyes of the happy couple. I welcome the change in the law because I believe everyone deserves to be happy with the partner of their choice. I will continue to do my best for them, whether they are husband and wife, husband and husband, or wife and wife, and will make sure that my wedding photographs are a faithful record of their special day.