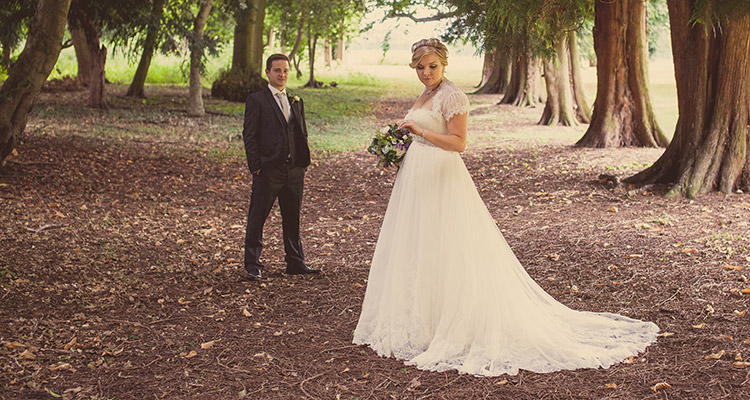 A bride’s wedding train is a length of material at the back of her gown – and yet it is far more complicated than that! There are a bewildering variety of trains to choose from and consideration must be given to the style of the wedding dress the train will complement, not to mention the theme of the wedding and the formality of the venue. The sweep or duster train is the shortest available and will not extend for more than a foot (30 cm) beyond the hem of the wedding dress. This is also sometimes called a brush train. It is traditionally viewed as an accompaniment to an informal style of wedding dress. 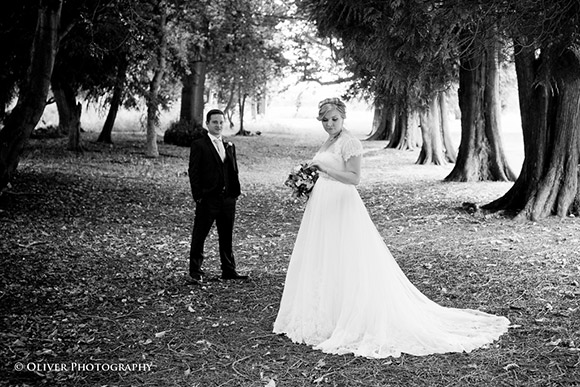 A court-length train is quite short but slightly longer than a sweep train, ending about three feet (91cm) behind the gown. The chapel train extends about four feet (121 cm) behind the dress and is at present the most popular length for brides. It is elegant without being cumbersome and is seen at semi-formal weddings. 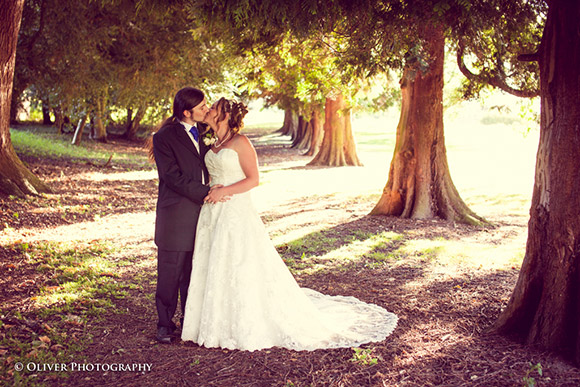 The cathedral train is very formal and extends more than seven feet (213 cm) behind the gown when measured from the waist of the bride. Its full cascade creates a very dramatic look. This type of train is frequently detachable so the bride can be free of it after the ceremony, but until then she will need some help from her bridesmaids and page boys to hold the train. 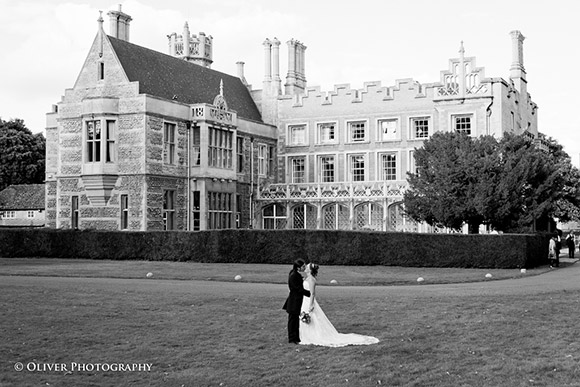 The semi-cathedral train is about halfway between the chapel and cathedral train, while the royal cathedral train is the longest of all, extending nine or more feet (274 cm) behind the dress. It would be most unusual to see a train this long at a wedding unless the occasion was extremely formal. For obvious reasons, a train of this length is sometimes referred to as a monarch train. 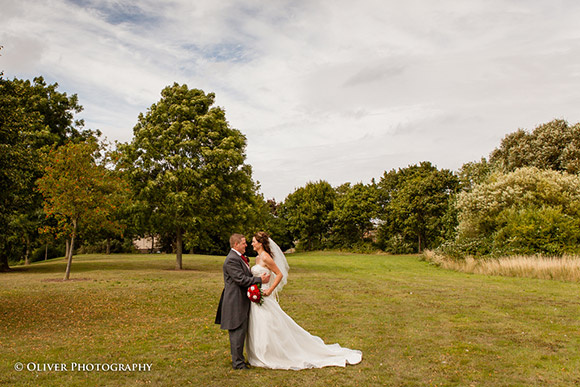 Some brides prefer not to have a train at all, or they opt for one that can be attached to the waist of the gown with hooks or buttons. This can then be easily removed if desired. Many brides want the dramatic look of a full train but don’t want it in the way at their reception, where it might get trodden on and ripped, yet they still want to wear their wedding dress rather than change into another outfit. They may, therefore, choose to bustle the train, which means that the material is looped at the waist or shoulder by means of hooks and so kept out of harm’s way. 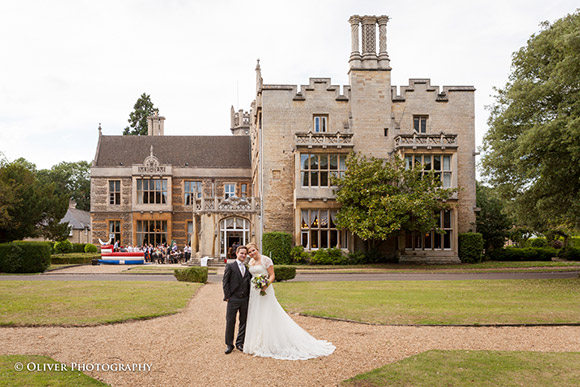 If none of the above appeals, a Watteau train might fit the bill. This style of train falls from the back of the gown near the shoulders and touches the floor. The Watteau is usually detachable. To have a train or not, and what style and length it should be, are yet more things to be added to the bride’s already long list of wedding arrangements. However, the outcome of her decision will greatly enhance her appearance on the big day, so it is well worth the extra time and effort involved.