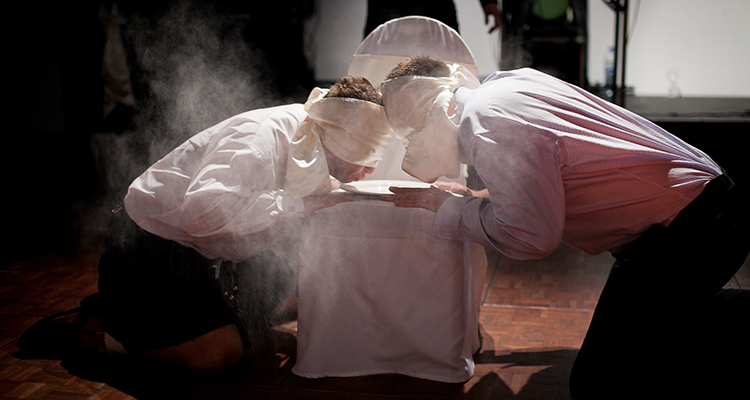 Guests invited to a Polish wedding reception need to have plenty of stamina. Traditionally, the celebrations can last up to two days and involve a great deal of food, drink, dancing and singing. Guests also need to know that an invitation to the ceremony itself does not guarantee them attendance at the reception; it is the union of the bride and groom that is considered the most important part of the occasion and guests should feel honoured they have been selected to witness it.

If the happy couple stick with tradition, their marriage ceremony will be conducted in a Roman Catholic church but, unlike a British couple, they will arrive at the church at the same time and walk down the aisle together. Once married, they will leave the church and be showered with loose change by their guests. They will be expected to pick up every single coin. The guests will then pay their respects to them, giving kisses and flowers to the bride and envelopes stuffed with money to the groom. It is the job of the best man to take charge of this money, while the bridesmaid takes care of the flowers. 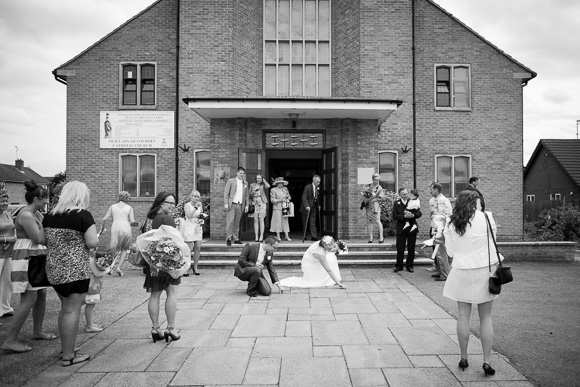 A Polish best man has relatively few duties. He follows the bride and groom down the aisle and sometimes acts as a witness but, unlike his British counterpart, he is not the guardian of the ring. At a Polish wedding the bride and groom both wear a wedding ring – on the left hand not the right – and these are kept safe at the church until they are needed. 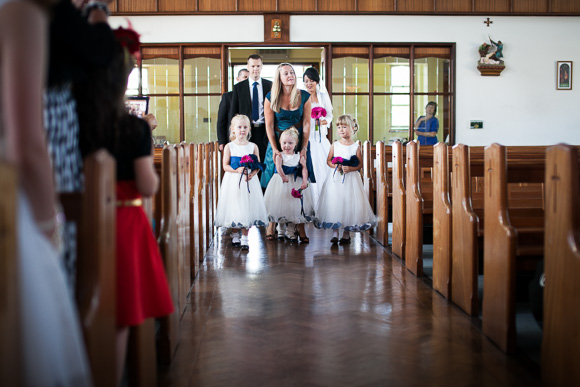 At the reception all the guests receive a drink as they arrive, while the newly-weds get bread and salt. Bread symbolises the hope that they will never know hunger, while salt suggests they may have periods of difficulty in the future and they must learn to deal with life’s problems. Salt also has power over evil spirits and other hazards and is a substance known to cleanse and heal. 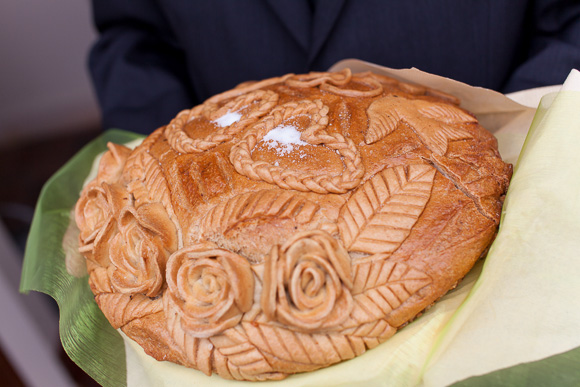 A traditional song now ensues. It is Sto lat (One Hundred Years) and is a song also heard at birthday celebrations. The wedding party now sits down to their first meal, after which the newly-weds take to the dance floor for their first dance as a married couple. 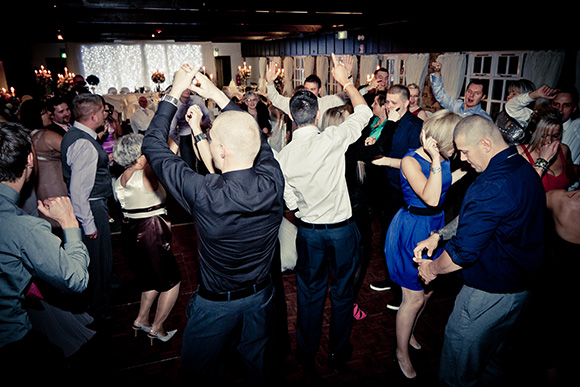 Naturally, there is a great deal of vodka at a Polish wedding as well as an overwhelming amount of food, served up over many courses. All the drink and food are provided free to guests, unlike a British wedding. The second day of the celebrations is called poprawiny and it is usual for traditional village weddings in Poland. In the UK it is more likely that everyone will take a break on the second day to recover from all the overindulgence and start again the following evening. 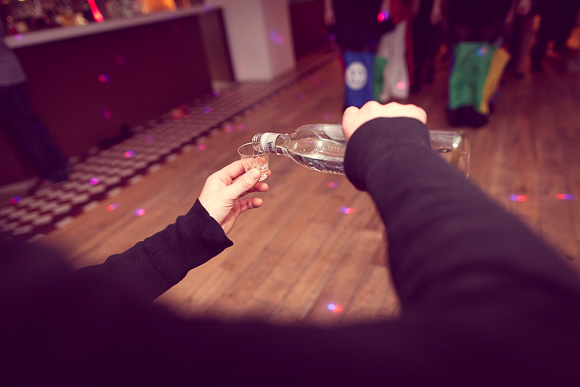 Polish brides throw their bouquets, just like British ones do, but this happens at the wedding party not outside the church. Polish men have a similar custom which sees them competing for possession of the groom’s tie.

To symbolise the bride’s transition from a single to a married woman, her veil is removed during a midnight ceremony called oczepiny. After her unveiling by the bridesmaid or matron of honour, the bride might chose to throw the veil to the single women instead of her bouquet. Colourful, joyful and generous, this is the spirit of a traditional Polish wedding, and what better start could there be to married life!