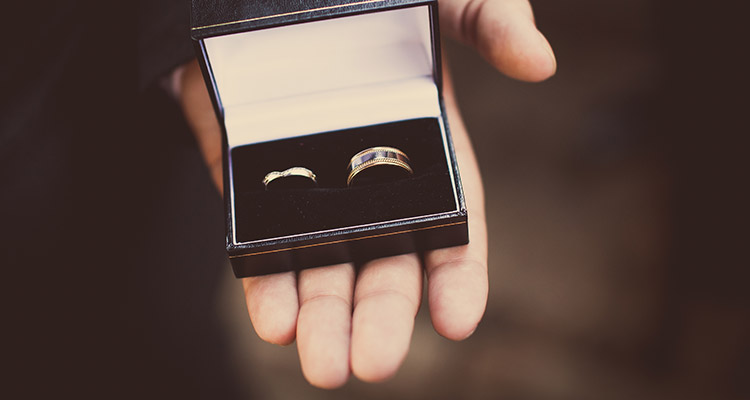 Wedding photographers weren’t around to record the nuptial traditions of ancient Egyptians, but we know they exchanged wedding rings. These bands were made from reeds, sedge or hemp and plaited into a circle, a symbol of completion, eternity and endless love. Even in those earlier times, these rings were worn on the left hand on what we now call the ring finger. It was believed that a special vein ran directly from the heart to this particular digit. 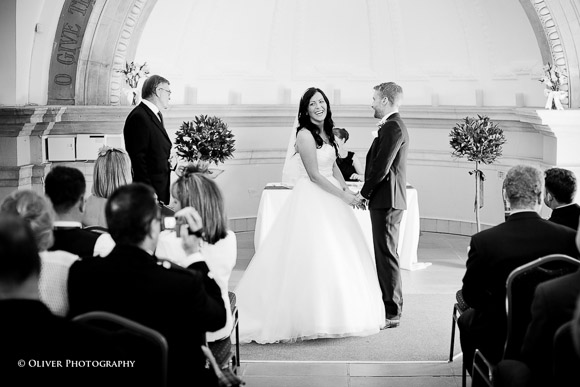 Although wearing a wedding ring on the left hand became traditional for many, in Russia and some other European countries it is worn on the right hand, while in Jewish tradition the groom puts the ring on the index finger of the bride. 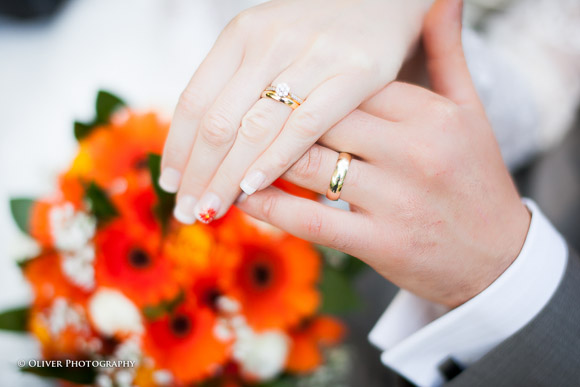 When a citizen of ancient Rome presented a wedding ring to his bride it was made of iron, and so began the custom of having wedding rings made exclusively of metal. To the Romans, however, this wasn’t so much a symbol of love as a sign of possession, the woman now being regarded as the property of her husband. 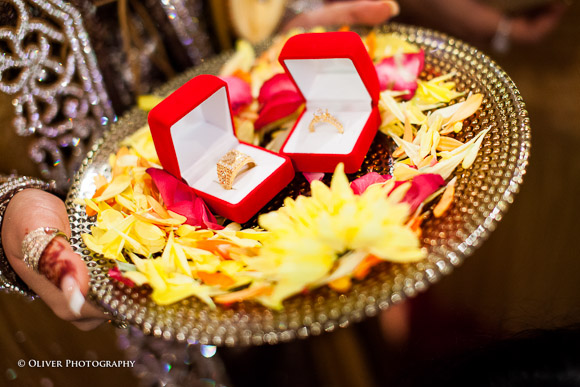 Christian weddings didn’t include a wedding ring until about AD 860. By the nineteenth century platinum had become a popular choice for the wedding ring, especially among the wealthy. During World War II, this use declined and gold began to replace platinum because it was less expensive and more easily obtained, platinum being needed for the war effort.

Very formal weddings tend to treat the wedding band with special reverence and will employ a ring-bearer – usually a page boy –to carry the ring on a satin pillow. At most weddings, however, the safe-keeping of the ring, or rings, is the responsibility of the best man. 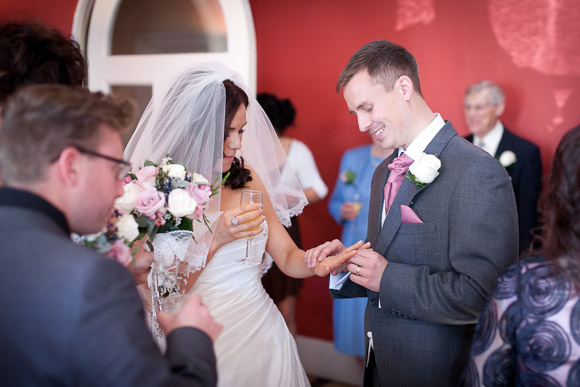 Wedding rings have been made of yellow gold for decades, but now white gold is becoming fashionable. Gold is very soft and needs to be alloyed with another metal to make it more durable, so the choice of carat is important. Selecting the perfect wedding ring takes time and plenty of thought. 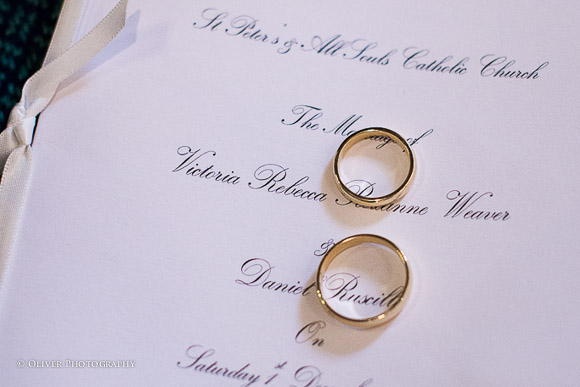 You need to be sure you will be able to live with the colour and style you have chosen. It’s just as important as choosing the right wedding photographer because both your wedding ring and the wedding album will be with you for as long as your marriage lasts – which hopefully will be a lifetime of everlasting love! 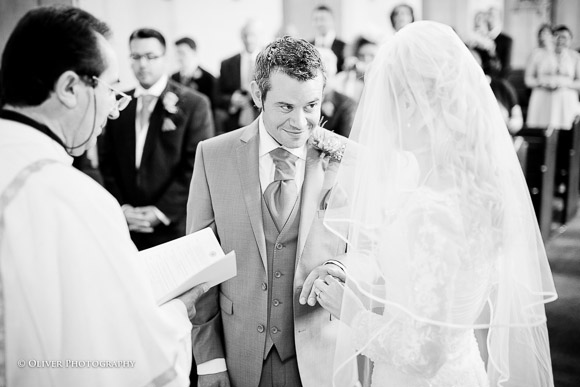